The domain was originally a large farm which was acquired in the beginning of the 18th century by the Dutch Van Oosterom family.

Justus Anthonis Van Oosterom was a Dutch merchant who settled in Bayonne in 1708 with his second wife Maria Pinckeveer and his four sons. One of these sons, Antoni Van Oosterom, a wine merchant, married Françoise de Bruix, a woman from Bayonne, in 1713, and in 1744 built the “bell house” at the confluence of the Gave and the Adour (le "Bec du Gave"). His son, Richard van Oosterom (with the addition of "Dubec") later enlarged this house.

Afterwards the domain came into the hands of Mr. Labarthe, postmaster by profession. He owned the building during the French Revolution and had the chapel and a large barn built in 1791. The latter burned down in 1966 as a result of a lightning strike.

The present castle was built in 1852 by the banker Baron Pierre Henri d'Artigues. During this period of economic prosperity, the bourgeoisie wanted to demonstrate its success by drawing inspiration from the hotels located in the city. In contrast to these traditional houses, however, they built larger houses with a symmetrical layout. 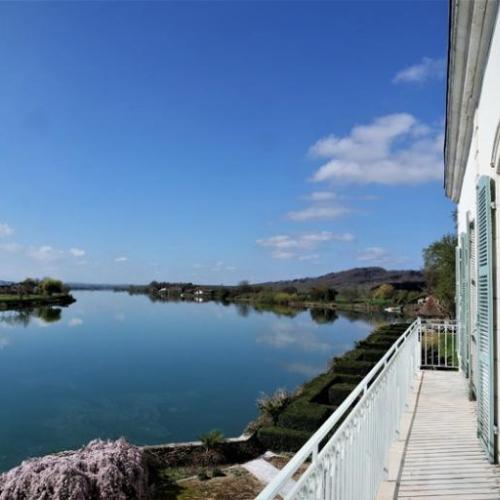 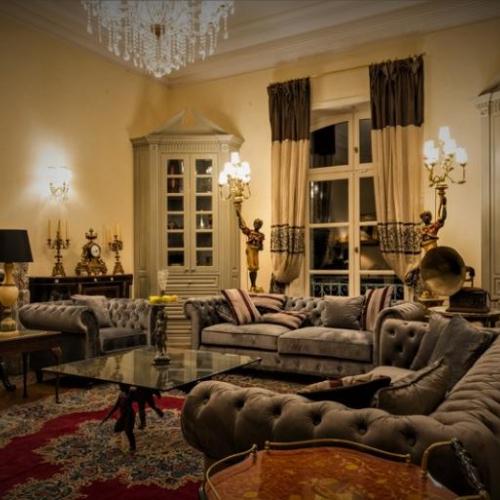 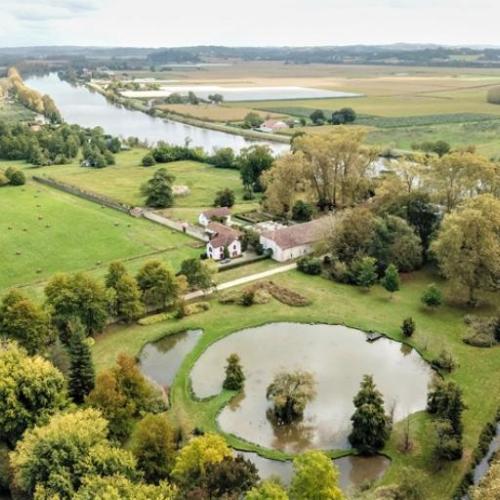 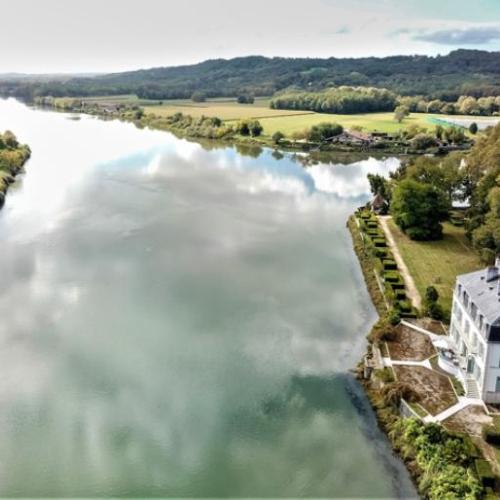 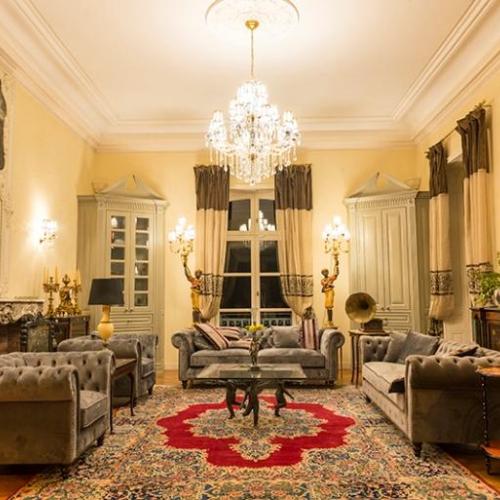 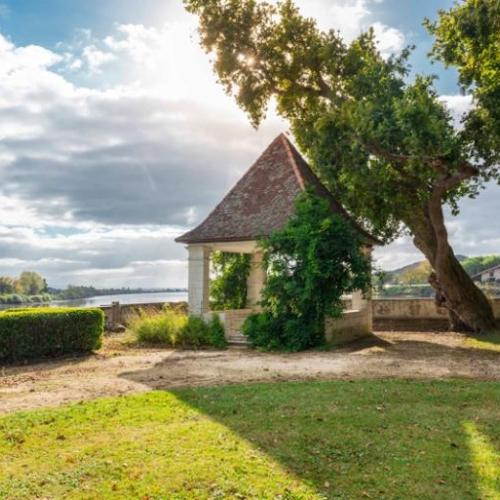 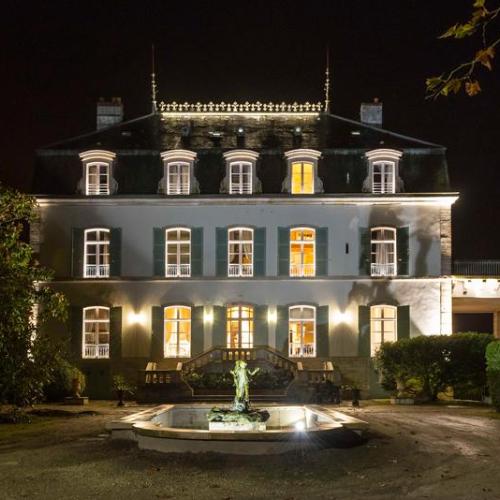 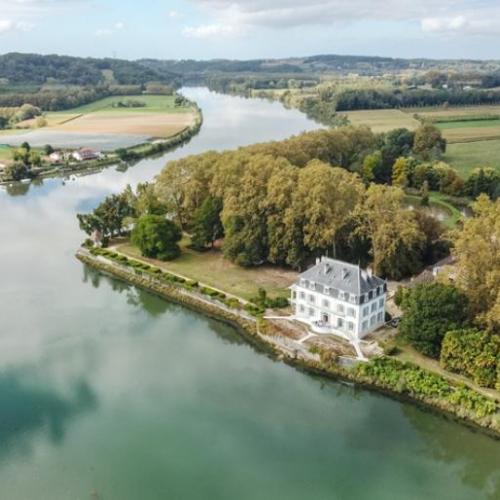 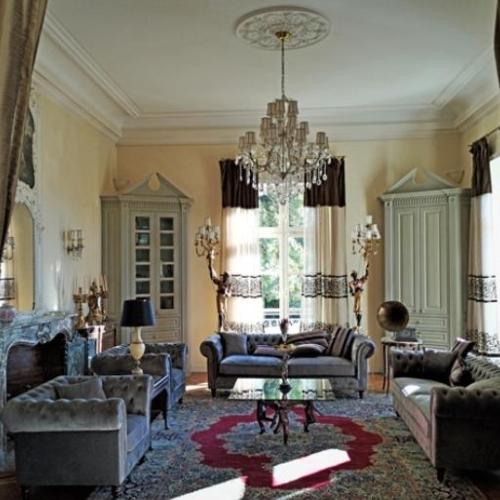 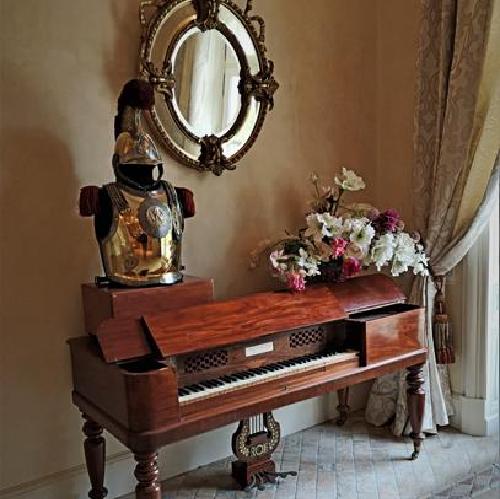 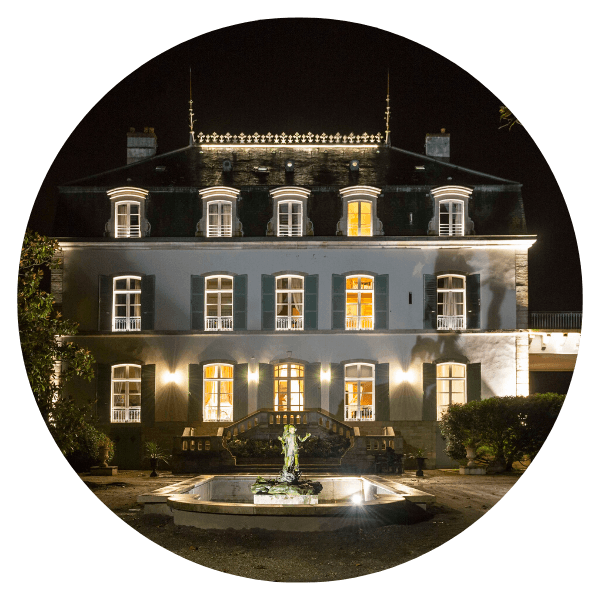